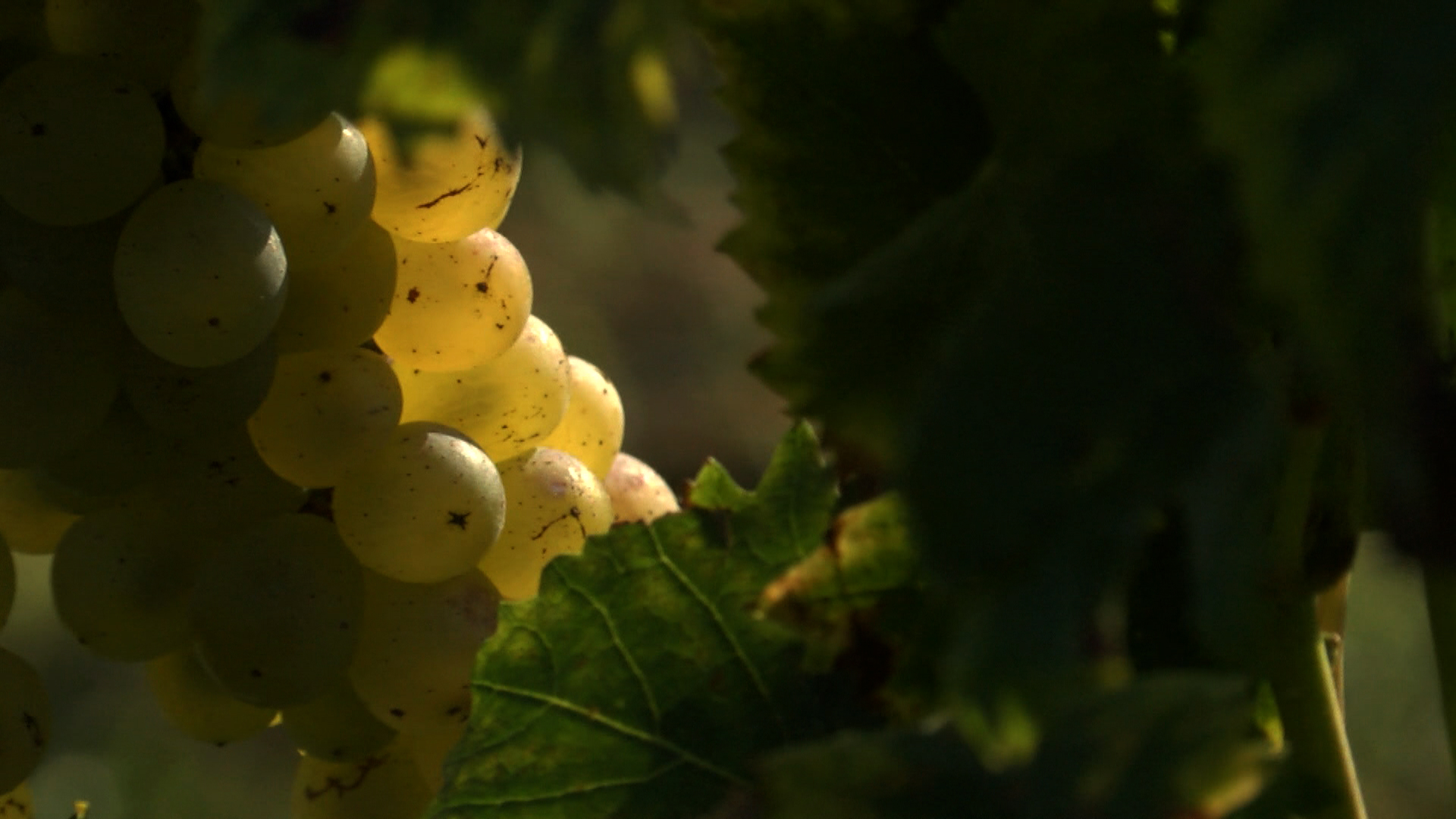 Overshadowed by popular—even famous—A-list neighbors, certain grape varieties can fall to the background, even approach extinction. The celebrated versatility and hardiness of well-recognized grape varieties such as Cabernet Sauvignon and Chardonnay have also severely diminished diversity, both in the vineyard and in our wine glasses. But in the last half century, rare and indigenous grape varieties are being revived by passionate winemakers and conservationists who believe in their quality and potential, encouraging adventurous wine drinkers to broaden their palates. Even better? While many wines still remain only available in the region where the grapes are grown, some of them have made it to major cities in the world and are fast becoming the ones to seek out and taste. We’ve tracked down four varietal wines that you may have heard of. Perhaps you’ve even tried them, but we bet you didn’t know that as recently as the last two decades, they were on the critical list.

A Piedmontese vine for more than 500 years, Arneis originated in the hills of Roero in northwestern Italy. It’s colloquially known as “white Nebbiolo” because of its physical resemblance to true Nebbiolo, the red grape varietal that gives rise to the famous wines of Barolo and Barbaresco, and is historically planted among the red wine vines because of its tendency to ripen early, a characteristic that drew hungry birds away from the more valuable grapes, as well as an additive to soften the Barolo wines in austere vintages. As demand for Barolo and Barbaresco grew, Arneis was replaced with the more profitable Nebbiolo—by 1967, fewer than 4,000 vines existed.

But with the help of a handful of producers, primarily driven by the efforts of Alfredo Currado of Vietti and Bruno Giacosa, Arneis has experienced a renaissance in interest and now ranks as one of the most consumed white wines from Piedmont. Refreshing and bright, with aromas of white flowers and citrus and flavors of Bosc pear skin and underripe peach, Arneis’ delicate body and crisp mineral finish make it an excellent aperitif or accompaniment to seafood, salads or grilled vegetables.

Difficult to cultivate and unpredictable in yield, this once highly praised grape from Piedmont was mostly forgotten during the 20th century. By the mid-1990s, it started receiving some attention, particularly by winemaker Valter Fissore of the Elvio Cogno winery, who believed Nascetta was among the most noble of white varietals and destined for a great future.

His first vintage was vinified without classification in 1994, but through years of passionate determination, Nascetta had won enough recognition to earn DOC status by 2002. Electric and nervy in its youth, Nascetta is astonishingly age-worthy, developing rich Riesling-like aromas and layers of complexity with extended bottle age.

Dr. Vassilis Logothetis, from the Agricultural University of Thessaloniki, traveled through Greece and found wild Malagousia vines that were left abandoned after the Greek Civil War of the 1940s.

Winemaker Evangels Gerovassiliou took interest and revived the fortunes of this ancient grape variety in 1981. Now, wineries from many Greek regions make wine with this once nearly extinct grape. Powerfully aromatic and soft on the palate, Malagousia makes a wine resplendent with tropical fruits, citrus and white flowers.

Godello, a white grape that at one time was popular in Galicia in northwestern Spain, was torn out by the 1970s in favor of the more prolific palomino. Only a few hundred vines were left when vintners revived it, largely in the Valdeorras region of eastern Galicia.

It is typically made in two contrasting styles: unoaked, which expresses itself in a more fresh and mineral-driven fashion; and oaked, where the wine takes on a rich creaminess. Both styles offer an abundance of wildflower aromas and orchard fruit flavors that make Godello a worthy pairing to charcuterie, shellfish and lighter meats.