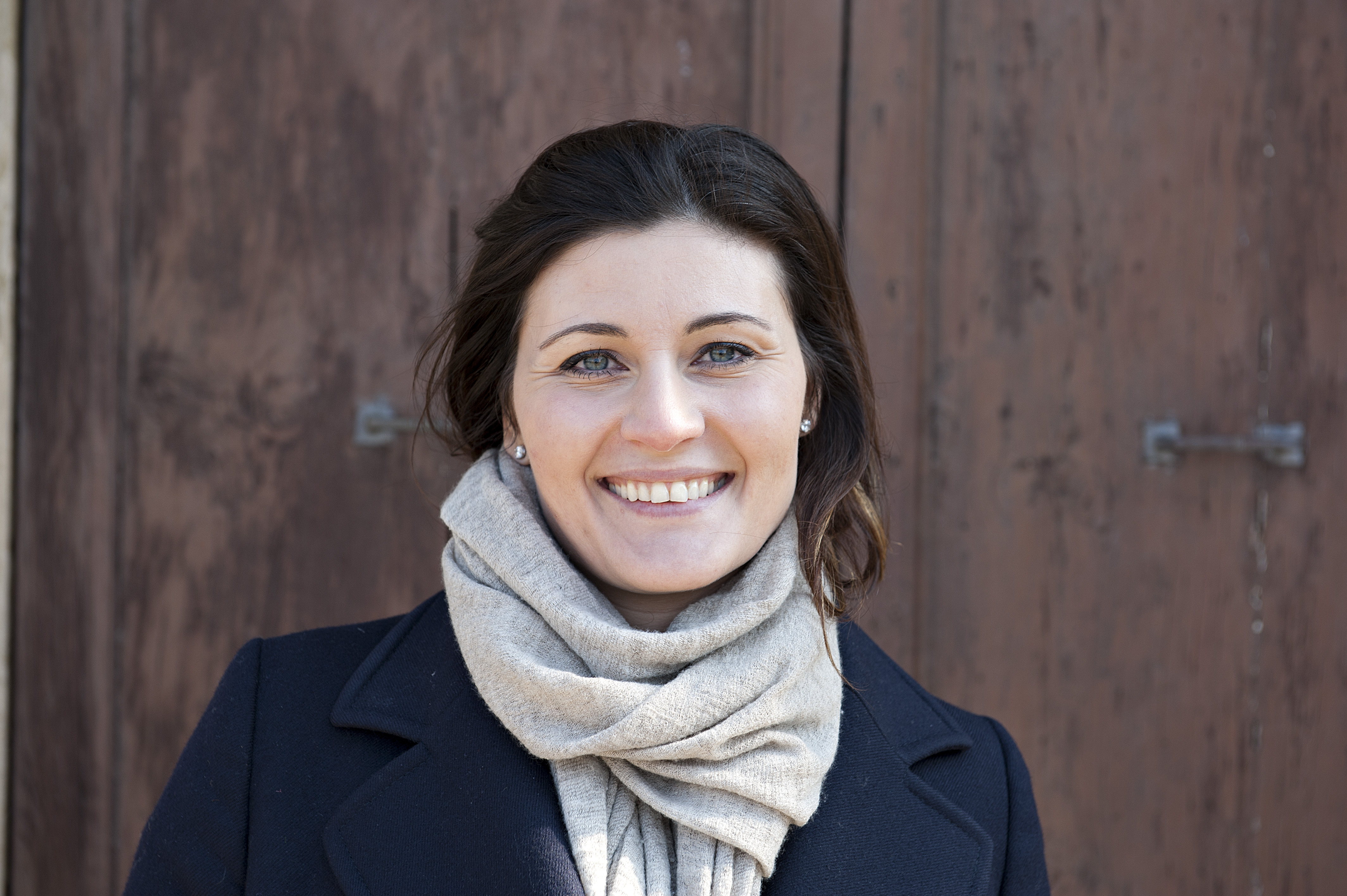 It was early morning inside Aria’s sunlit cafe, and before the server even could ask, Gaia Gaja said with Italian charm and conviction, “I know what I want  – coffee.” The charismatic daughter of Angelo Gaja –  the legendary, dynamic and inventive wine producer who propelled the Piemonte region of Italy into modernity – doesn’t come to Las Vegas very much. So when came to town we sat over Greek yogurt and seasonal berries to talk about her family’s wines and their uncompromising quality. Clearly, her passion showed during several more cups of coffee.

Dressed in a black pantsuit, fresh faced with striking slate-blue eyes against her dark hair, Gaja’s smile is engaging and radiant. She carries the torch of her family’s legacy, spending many months on the road doing tastings of their wines. The highly recognizable black-and-white-labeled bottles boldly printed in all caps with “GAJA” is one of them. These bottles hold the juice of estate-grown Barbaresco wines. They are exclusive, powerful, spellbinding, and gaspingly pricey. 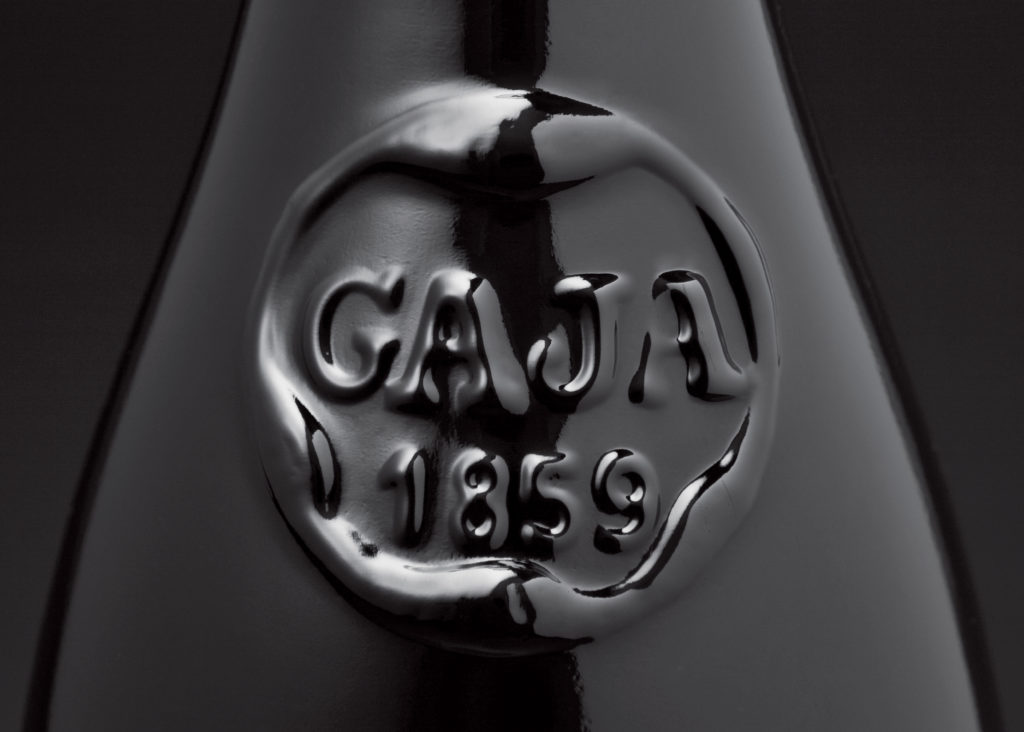 The daughter of the empire created by her father has been ranked No. 12 in the world of the most powerful women in wine, according to Drinks Business, an international online publication of wine professionals. Gaja closely follows such illustrious names as Philippine de Rothschild, owner of the celebrated Château Mouton, and Lalou Bize-Leroy, queen of Burgundy. What drives her forward is her commitment to making innovative, even unconventional choices in winemaking.

Gaja grew up in Italy’s Barbaresco, a tiny village of approximately 600 residents. Her family was among many others that made wine in Barbaresco.

“My parents have always been engaged by their job,” said Gaja. “I wanted to help them, and bring forward their project and dream of my grandfather. I started because of tradition and the love I have for my family. It was dear to them, and it became dear to me.”

Like her family’s heritage, Gaja is passionate and fluent about viticulture, and she continually embraces the ways in which they, as wine producers, can adopt to the constantly evolving earth.

Among many things that top her concerns is climate change. The result has prompted adjustments in agricultural practices, such as implementing winemaking practices and vineyard varieties.

She says that they regularly work with university professors who specialize in “other forms of life to take care of all the life under [ground] and on top.” These would be entomologists, horticulturalists, a geneticist and a geologist, to name a few.

And while working with, and understanding the land, in the end it’s all about delivering a wine that reflects it.

“There is a soul and personality in every piece of land,” said Gaja. “It doesn’t matter whether you plant Nebbiolo, Chardonnay, carrots, cherries. It’s about trying to listen and transfer the originality into the wine. Otherwise, you’ll never be authentic.” 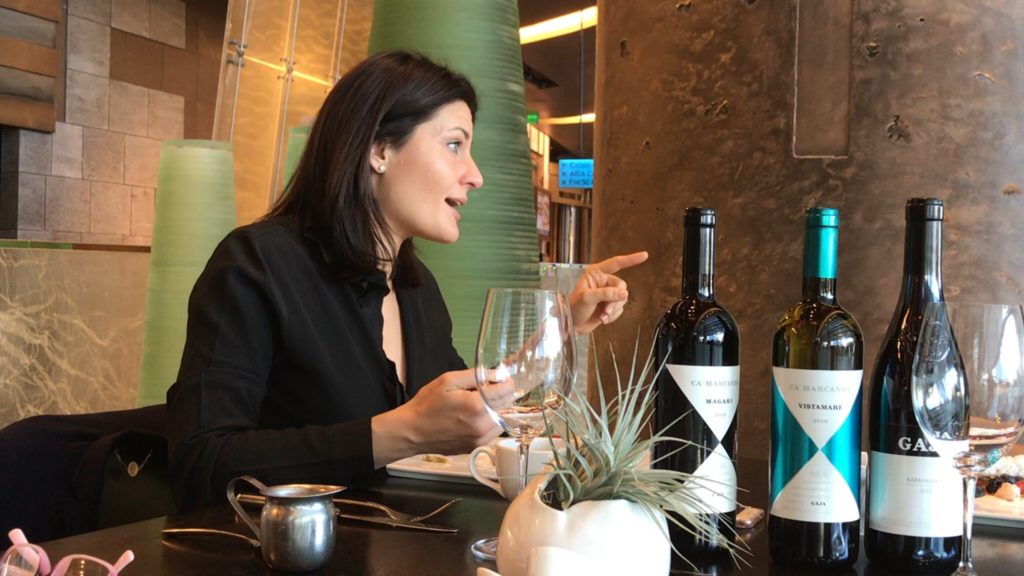 As with the family’s Ca’ Marcanda estate in Bolgheri, Tuscany, Gaja talks about the direct result of global warming, which has promoted a change in grape variety in the Magari blend, as of the 2015 vintage.

“This is is the year we took Merlot out of a blend because it’s an early ripening variety, and it wasn’t in line with what we wanted to make,” said Gaja. “Late ripening varieties perform better here, so we decided to make a big move to make Cabernet Franc mainly, with 30 percent Cabernet Sauvignon and 30 percent Petit Verdot, for there is more freshness, drinkability,
and elegance.” 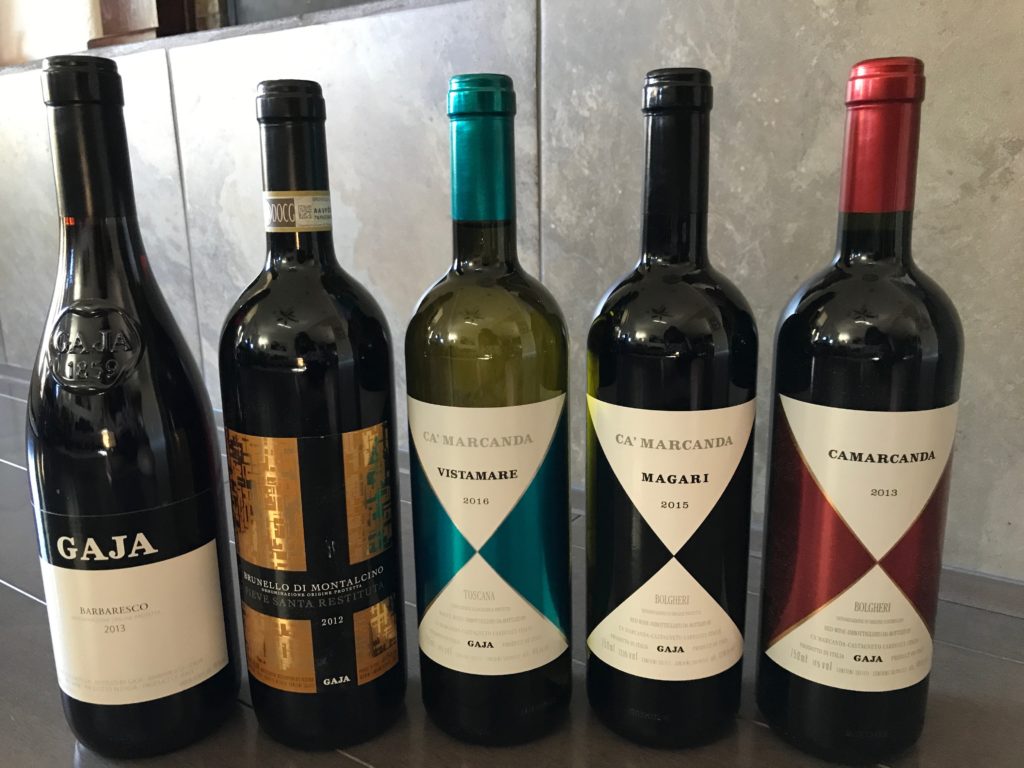 Climate change also has promoted the move toward higher elevations. Gaja was excited to share her family’s most recent news – their entry into the Mount Etna region of Sicily in March of 2017.

“We picked our grapes last week,” she said excitedly. “Nerello Mascalese and one hectare of Carricante. We will understand how to go forward after the first year. Etna was the final decision after being so focused on this topic (of climate change). The higher you are, the more you can maintain acidity.”

Gaja’s winemaking philosophy is vibrantly in tune with the terroir, the environment, the grape, and all the living creatures that live on the land.

“Working with nature is very beautiful. It’s listening to all forms of life,” she said.

“You can take a plane and travel all over the world, and it’s amazing. Or, you can do another kind of traveling, and that is to stay on the piece of land forever and discover the universe on that land. And that’s a trip.”

This story was originally published in CLASS magazine (Spring Issue, 2018) 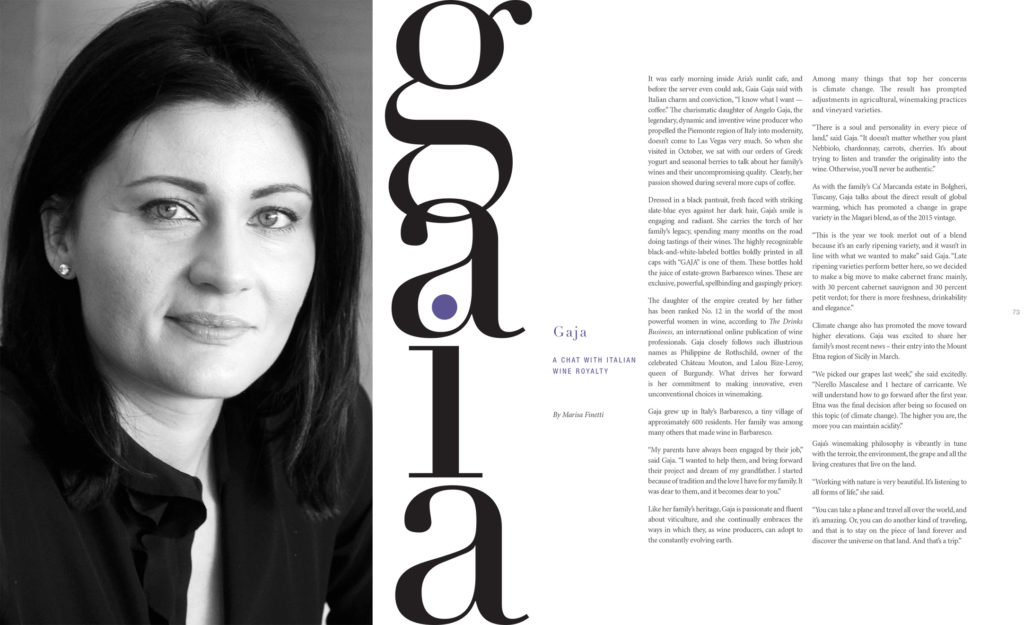