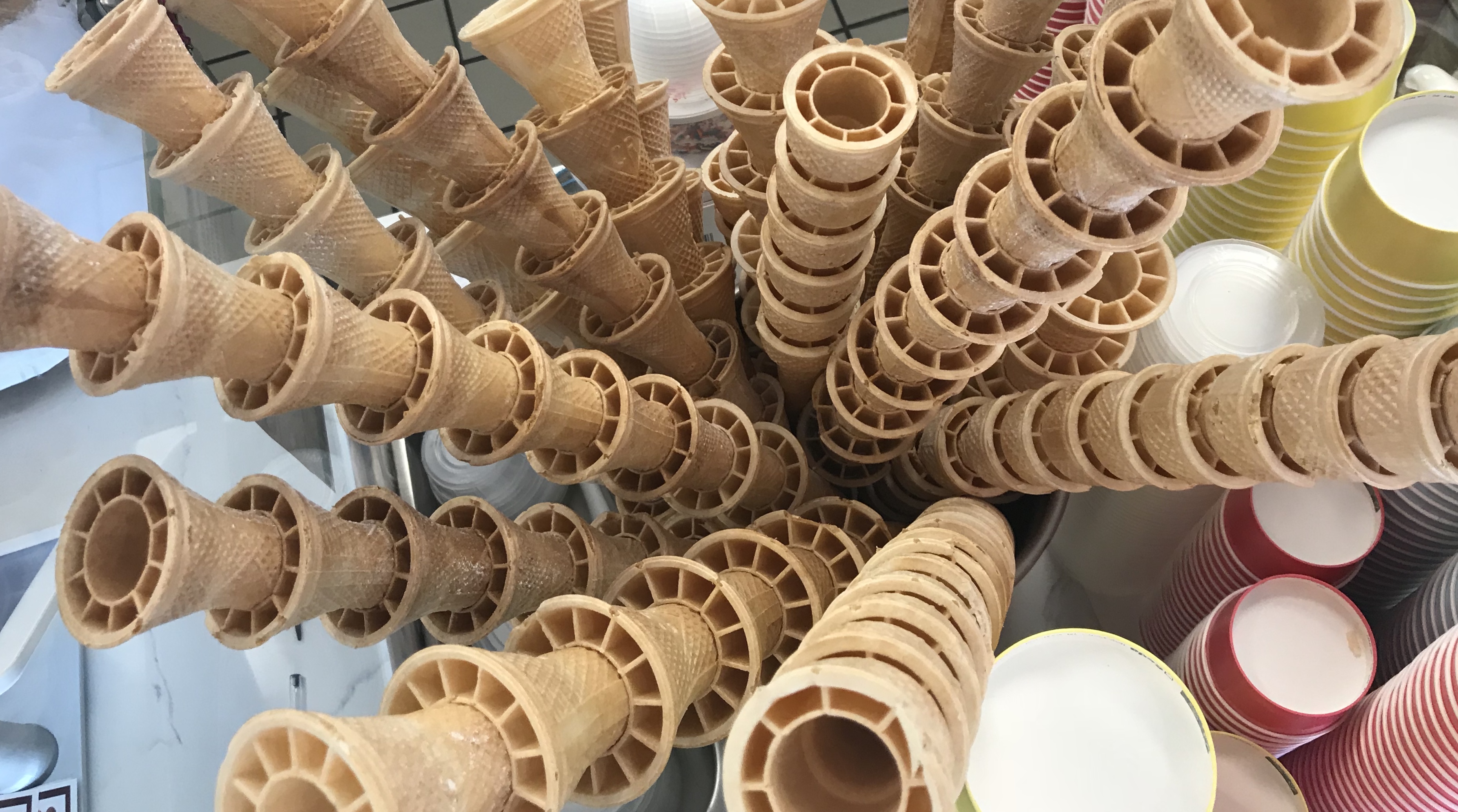 Can we agree that ice cream in its many forms is one of the most beloved foods on this planet? But, there’s only one other dairy-based dessert that can hold its ground against good old fashioned American ice cream. That is the Italian gelato.

At Gelato di Milano (4950 S. Rainbow Blvd.) in Las Vegas, the cones are from a company in Rome that has been in the business of making cones since 1938, the pistachios are from Sicily, the hazelnuts from Piedmont. Owner Franco Pati is from Puglia and he’s been serving Las Vegas with the most authentic gelato for nearly a year.

He creates a new batch of flavors daily.  It’s a process he starts the day before and claims his secret is “love.”  A few flavors change from time to time, but there are many favorites that are guaranteed daily staples … until he runs out – namely, stracciatella (pure milk and dark chocolate), cheesecake, fior di latte (pure milk), and pistacchio (pistachio) to name a few.  And when you order pistachio, you won’t find the green-tinted kind, as Franco never adds color to his gelato. It’s going to be the color of toasted pistachios. One lick and you’ll taste the pure flavor of a just-shelled nut. 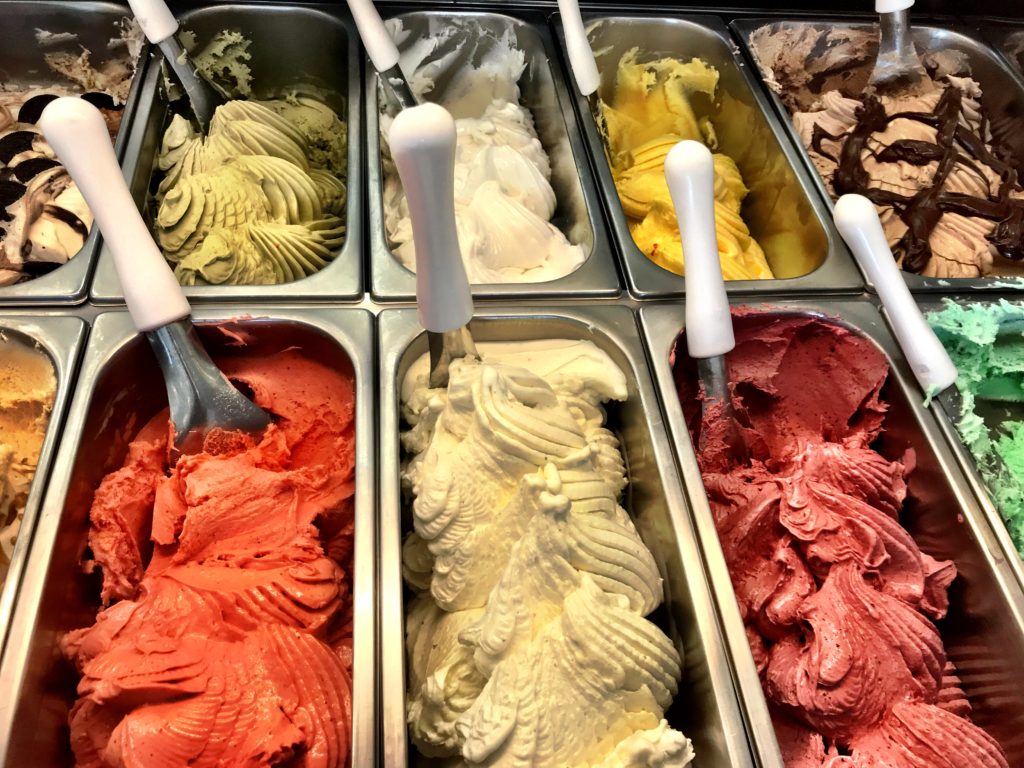 The cioccolate fondente (dark chocolate sorbetto) is deep, rich, and creamy with no milk added. The nocciola is made with hazelnuts from Piedmont, where the best hazelnuts in the world come from. The flavor takes you straight to the verdant hazelnut groves in the Lange.

The differences between Italian gelato and ice cream are slight, but they make all the difference in flavor and texture. Gelato is made with milk instead of cream which gives gelato a much lower milk fat content. And less milk fat means the flavors of gelato really become the star. Gelato is churned slower than ice cream. The result of a harder and faster churn is a fluffier texture of ice cream, whereas gelato is denser, smoother and often more flavorful. Even the serving of gelato is different from that of ice cream, as it should be consumed while softer in consistency.

Gelato has come a long way since the Italians toyed with the idea of a frozen dessert by collecting ice from Mount Etna and Mount Vesuvius and sweetening it with honey. Over the centuries, its seen its development in many regions of Italy, namely Sicily.

But, perhaps the best part aside from its invention is its claim to be better for you than ice cream. That’s right. In fact, with lower fat content and little milk used in most parts of Italy – particularly the south – they really do consider gelato to be good for you. Let’s go with that. It’s time for another scoop…or two.