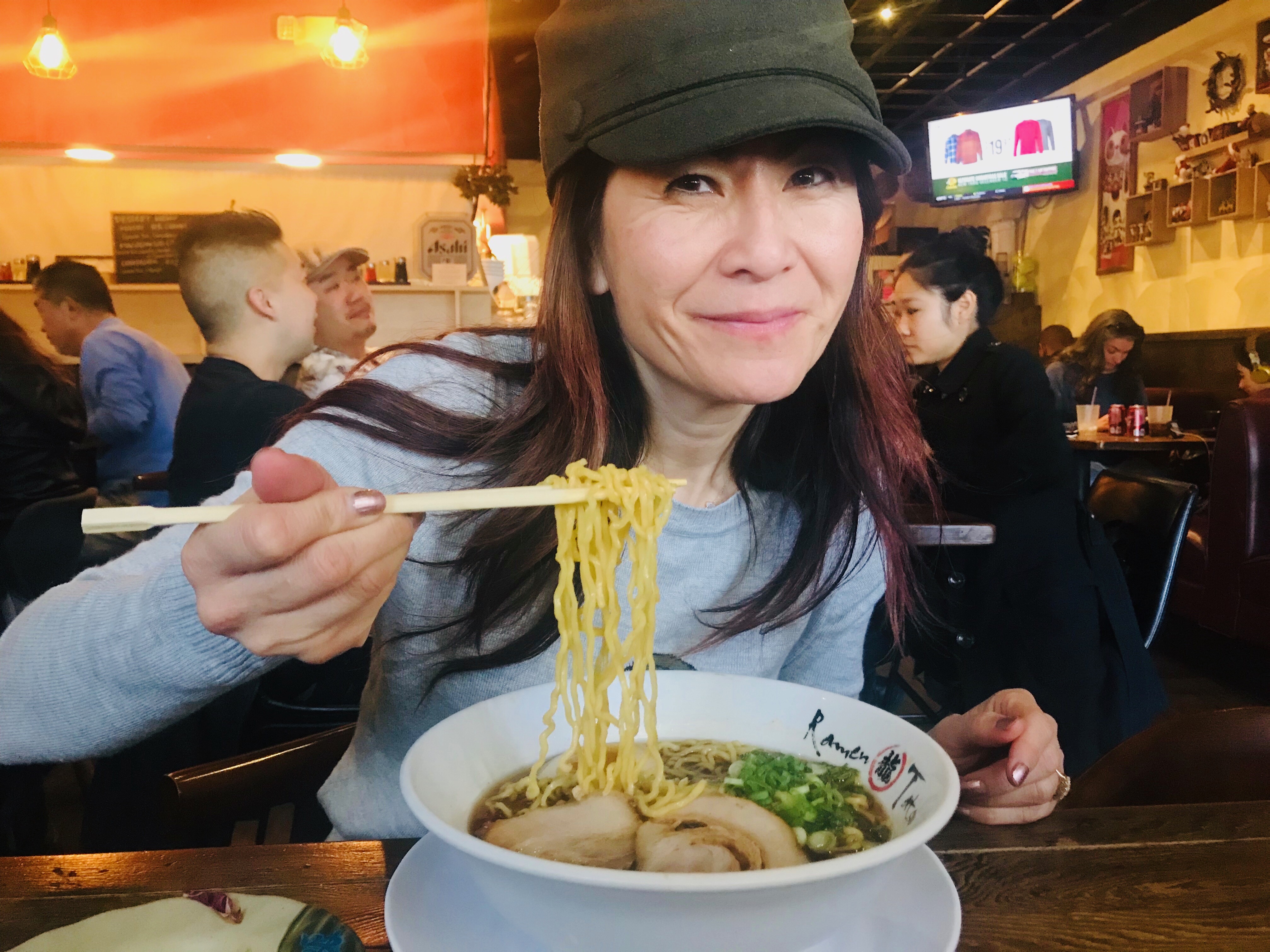 A steaming, umami-rich bowl of ramen is an international symbol of cultural prowess of Japanese cuisine. It’s a celebrated experience which brings enormous satisfaction and happiness to many who slurp it up.  But the rise of ramen from the humble and historically unglamorous fuel of the working poor, to the international icon of Japanese culture took all of its 100 years to impact the world. And in its process, it’s garnered a reputation as an affordable and fashionable representation of Japanese food culture.

Ramen’s effect on people has taken over emotions and created addictive behavior in a few of us, to say the least. Why we love it so much just takes one good experience, but the modern ramen’s rise in popularity through graphic novels, films and other media have only shaped the masses. The classic, satirical film in 1985’s “Tampopo” about a woman’s quest to make the perfect bowl opens with a milk truck driver’s assistant reading a book on the “art of noodle eating.” Throughout the film a series of bizarre scenes lead to the last vignette of a women breastfeeding her baby on a sunny, park bench, prompting us to contemplate the meaning of food and eating as far more significant than a means for survival. We tend to agree, as noted by our frequency to indulge in ramen – even with half-full stomachs.

But, just five years ago Americans would have probably had difficulty finding a bowl of restaurant-made ramen unless they resided in a medium-to-large town with a size-able Japanese population. America’s familiarity with instant ramen, thanks to Momofuku Ando’s Nissin’s Top Ramen and Cup Noodles, created a stigma for the dish’s true and historical interpretation.
Only in the last decade did the restaurant-made variety enter America’s public consciousness, arriving as a youthful, trending ethnic food associated with coolness. But how?

Ramen got its start in the late 19th century among the working class when it became popular in Japanese port towns in the form of imported Chinese hand-pulled lamian (lo-mein) noodles. But, it didn’t take long for the Japanese to adopt the Chinese noodle soup and put their personal spin on it by changing the broth and adding toppings.

From there, thanks to hungry American troops who had been stationed in Japan during World War II, the country’s iconic dish made its way stateside. Japan’s poor economy in the late 1990s and America’s recovery spawned the development of a newfound appreciation for Japanese popular culture. Looking beyond “authentic Japanese” food, such as sushi (Americans did that already, and it’s pricey) and teriyaki chicken (how much could one eat of this stuff?), made ramen attractive. Ramen became a product of trans-national hipster youth culture. Just as breakdancing and American rap music made its way to Japan, ramen spread in the United States greatly by winning over the young and trendy. And let’s give it up for the giant panda/dragon warrior named Po with his adoptive goose father and noodle shop owner. The rest would appear to be history.

So, could there be anything exciting left in the world of ramen? Considering that ramen has its own food theme park, museum, video games and tons of mass media attention, is ramen’s cult-like craze here to stay?

The beloved ramen will reign only if chefs continue to pay appropriate respect to what came before it.  From authentic bowls of classic Tokyo-style and tonkotsu ramen, to imaginative individualism of say, Ivan Orkin, ramen will have its place next to a plate of gyoza and tall glass of beer.

But progress does not extend to the ramen burger, ramen burritos or ramen-flavored Pringles. That’s when the teeth bite down. Mid-slurp.