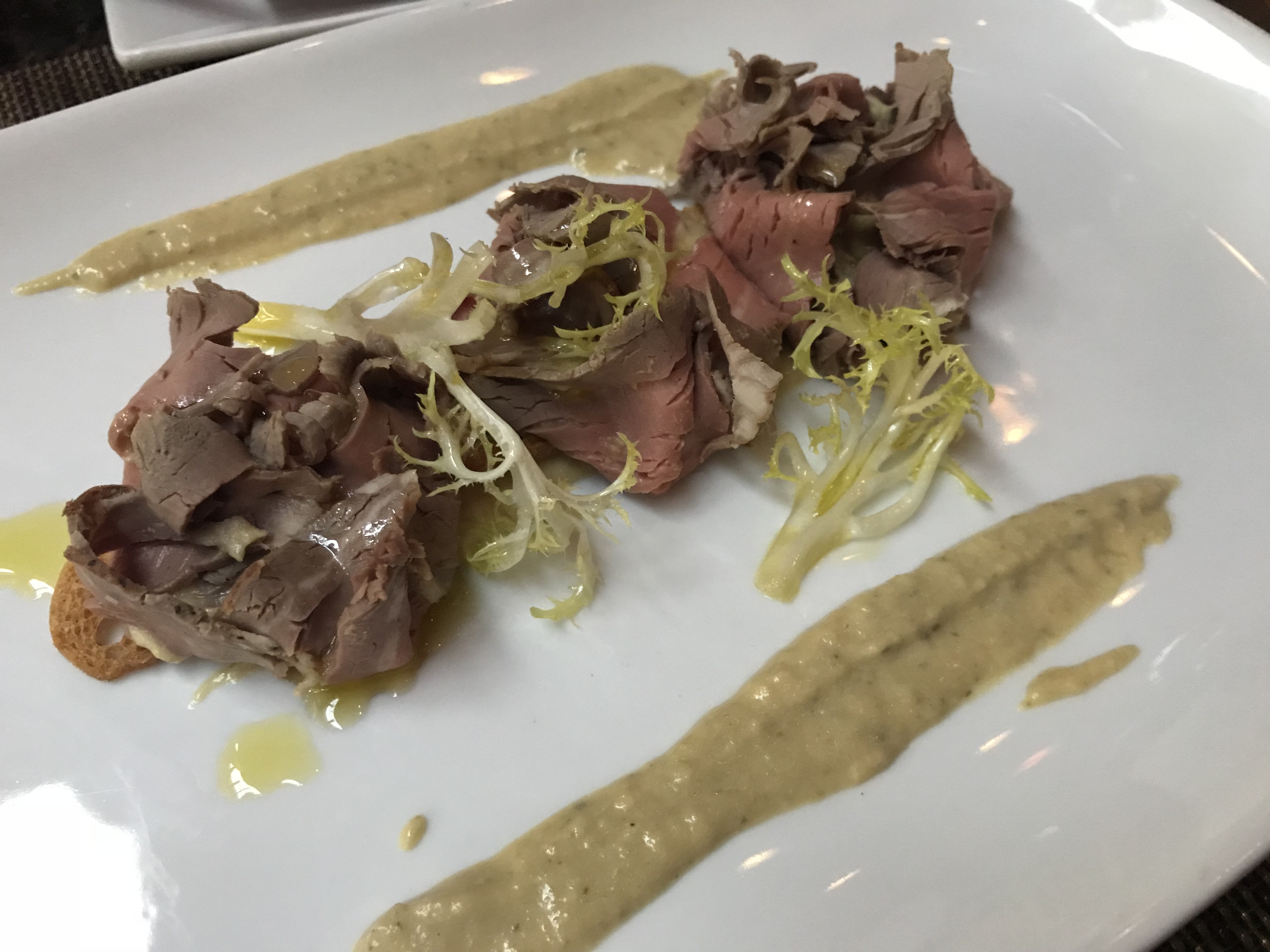 Piedmont, like other regions of Italy has a good problem.  Location. It’s because of Italy’s geographically varied landscape, the 20 regions are distinct in every way. Situated in the northwest corner of Italy, Piedmont is bordered in the north by the Swiss Alps, on the west by the French Alps,  and to the south, the Ligurian mountains. This unique isolation has served to preserve their extraordinary cuisine.

Highly influenced by France, dishes are rich with milk, butter, cream, meat, and eggs, with wheat, polenta, and rice sharing more or less equal importance. And for dining perfection, it’s no coincidence that the food goes so well with the wine that is produced there, such as Barolo, Barbaresco, Dolcetto, Arneis, and Barbera, to name a few.

If traveling to Piedmont isn’t happening any time in the near future, Ferraro’s offers dinners, which celebrate Italy’s unique regions.  Showcasing the beauty of native wines and ingredients, it’s the next best thing to actually booking a flight.

This week, Ferraro’s highlights Piedmont with a four course meal by executive chef Francesco Di Caudo. Optional wine pairing is a must, as featured wines, including bottles of Paolo Scavino Barolo 2013, La Spinetta Barbera 213, and Gavi, Broglia, La Meirana 2016 are offered at a special price that is too hard to pass up.

For dinner, choose between two options for each course. Sformatino di Carciofi, a warm soft artichoke panna cotta, if you will, toma cheese fondue and baby spinach, or Manzo Tonnato, seared beef tenderloin with a light tuna mouse and peppery croutons is a true Piedmontese dish.

For the pasta choose between Raviolini (Agnolotti) del Plin. Its origins are said to have come during a celebration after a castle in Piedmont successfully defended an invasion. The castle’s cook, named Angeloto had limited ingredients after the invasion, so he gathered what scraps of meat he had available, such as rabbit and beef, chopped them as fine as he could, then filled the pasta. pinched (plin) them, and cooked them with a sauce made from roasted bones.

The other pasta option is Gnocchi all Bava, delicate and soft potato dumplings and spinach, swimming a rich fontina cheese sauce. 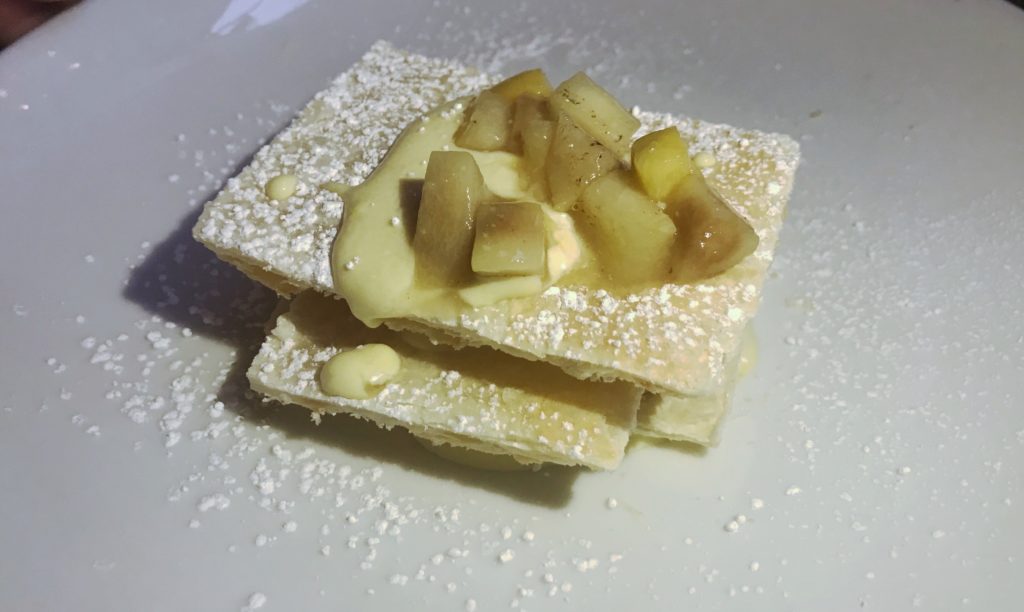 The qualities of Piedmontese food become apparent after tasting them. Now you can.

1 Reply on “Tasting the flavors of Piedmont”