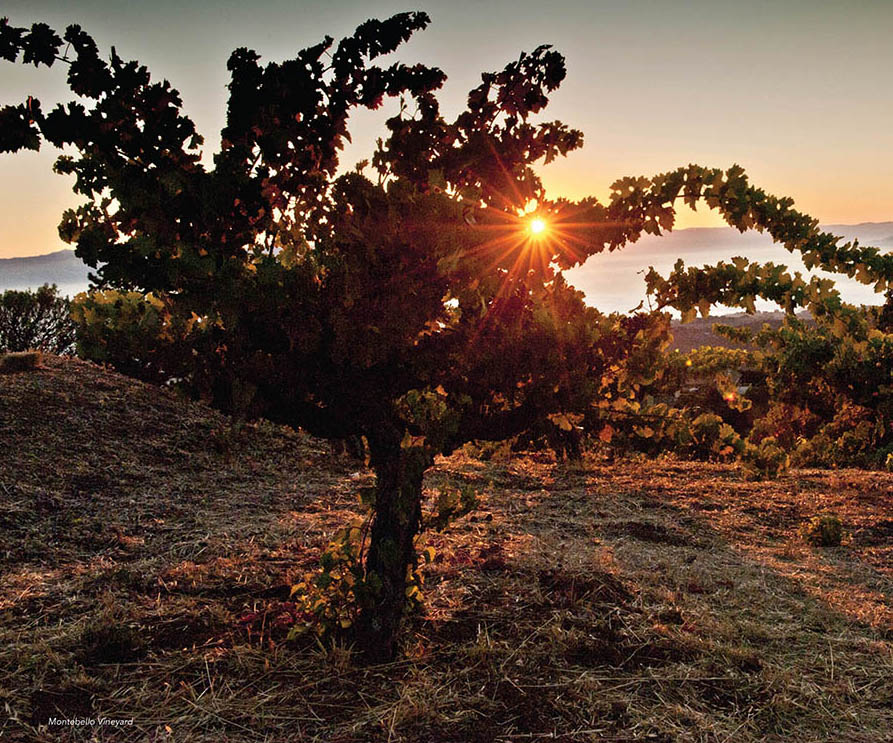 Steadfast in his vision, philosophy-major-turned-erudite-dean of American winemakers, Paul Draper naturally was interested in history, as well as in the origin of zinfandel. Since 1969, when he joined Ridge Vineyards, the chief winemaker and CEO, who is known for his celebrated cabernets of the Monte Bello Estate vineyards, also pioneered the production of long-lived, complex and exuberant zinfandels, in particular those from the Geyserville and Lytton Springs vineyards.

“That first year, I made California zinfandel from vines planted near the base of our ridge in the 19th century. The fruit was delicious, and the wine turned out to be layered, complex and quite intense,” said Draper. “until then, I never had anything but the simplest zinfandel. As a philosophy major interested in history, my interest was peaked by the ‘great’ mystery of its origins”

Read about the great mystery of its origins in the full article here: http://mobile.luxurylv.com/i/660214-april-2016-the-influencer-issue/94