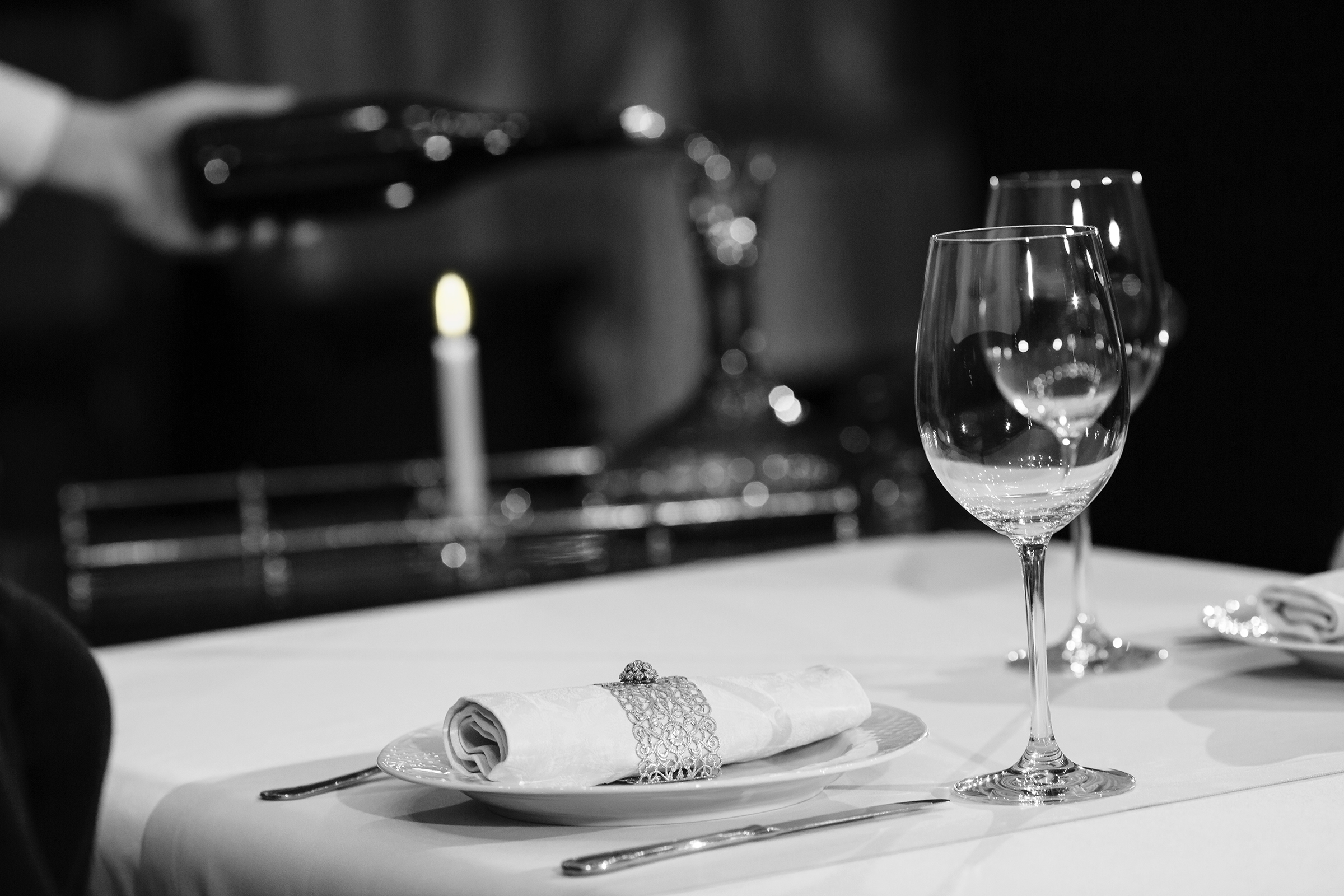 Chris Blanchard remembers the night on St. Patrick’s Day when he received a phone call from a Las Vegas sommelier. The single father of two boys had been laid off that week. It was also the day Governor Mayor Carolyn Goodman officially declared the City of Las Vegas a state of emergency in wake of the COVID-19 outbreak.

“He was terrified about not having money for groceries, moreover rent, and had nowhere to turn,” said Blanchard, a Master Sommelier and co-founder of the recently-formed United Sommeliers Foundation. Not to mention, fear of the unknown was spreading exponentially in cities all over the world, prompting the closures of all non-essential business in Las Vegas and the entire Las Vegas Strip where many of the city’s sommeliers work.

Las Vegas has one of the highest numbers of sommeliers in the United States. Nation-wide, thousands of highly trained wine experts employed by restaurants, wineries, hotels, casinos, resorts, cruise ships, country clubs, and many other segments of the hospitality industry, have been shed of their positions in the economic wake of the Coronavirus pandemic.

Many establishments have released their specialized staff without furlough or support. Indeed, restaurants are suffering, as many are temporarily closed. Some are offering take-out and curb-side pick-up. Yet, a skeleton crew for such cases do not necessitate sommeliers.

But, now as a direct response to this economic crisis, the United Sommeliers Foundation (USF) formed a resource to support sommeliers. USF marks the first industry group formed expressly to support sommeliers, with the goal of providing financial aid and information resources to sommeliers who are experiencing pause of termination of employment due to circumstances beyond their control. Initiated by Cristie Norman and Master Sommelier Chris Blanchard with the launch of a public GoFundMe® campaign, the USF founding team includes a handful of master sommeliers, masters of wine, and other beverage professionals. Applications for sommeliers and donations to the Foundation are currently being accepted through their website at www.unitedsommeliersfoundation.org.

“Sommeliers do not work on salary. They work hourly and for tips – often live paycheck-to-paycheck without benefits such as unemployment or health insurance,” says USF co-founder and President Cristie Norman, a sommelier who was recently furloughed from her position at Spago Beverly Hills. “A Sommelier is not an elitist, glamorous job. In a restaurant crisis, this position is typically the first to be released and last to be hired back.”

“But, in fact the sommelier job is way more mundane and basic, and a love of wine is what propels the person to get in this business of hard work, low pay and low job security,” adds Blanchard.

Hand-in-hand with their profound and valuable knowledge of wines and deep understanding of food, sommeliers also clear tables, polish glasses, spend hours doing inventory, maintain wine costs for the restaurant, and craft wine lists that are balanced between building respectable and praise-worthy selections and pleasing to all types of clientele.

“Remember also that wine and spirits provide the restaurant with big profits in which to operate and serve food and keep the restaurant afloat,” says Blanchard.

Research has shown that a good wine list, combined with helpful wine service of sommeliers, not only contributes to the financial success of the restaurant, but also positively impacts customer satisfaction and loyalty. (Saura et al; Dewald; Russell)

Eduardo Dingler, Vice President of Wine for Wine Access, an online wine merchant, says sommeliers add so much to the overall dining pleasure and experience.

‘Having been in the hospitality industry for years and spending much time on the floor I feel it is very important to support our fellow sommeliers that are currently struggling in the current situation,” says Dingler. “Sommeliers fulfill an essential part on the wine and restaurant cycle providing that connection between the consumer and the wine. Passion and storytelling make up for a big part of the position rounded by carefully selecting the wines to feature. Without dedicated sommeliers we miss a very important part of the dinning experience.”

Under the stewardship of its newly appointed board of directors, the USF has issued applications for support funds. At the time of this release, over 500 applications have been received, with an initial benchmark of $20,000 in fundraising surpassed. USF has also received backing by major partners, most recently by the Court of Master Sommeliers, Europvin, Charles Krug, among others.

Key to fundraising, the USF has launched a rolling auction through Acker-Merrall and urges both private and corporate benefactors to donate. A detailed release regarding the sale will follow. For information including contribution and purchase opportunities, visit https://www.unitedsommeliersfoundation.org/auction.

“As far as I know, we are now the only sommelier-specific foundation to help the community in need,” says Blanchard.  “And also important to note, this is not a Foundation that will only provide help during the Coronavirus, but instead it will be for the long term to help sommeliers when a grave need arises.”