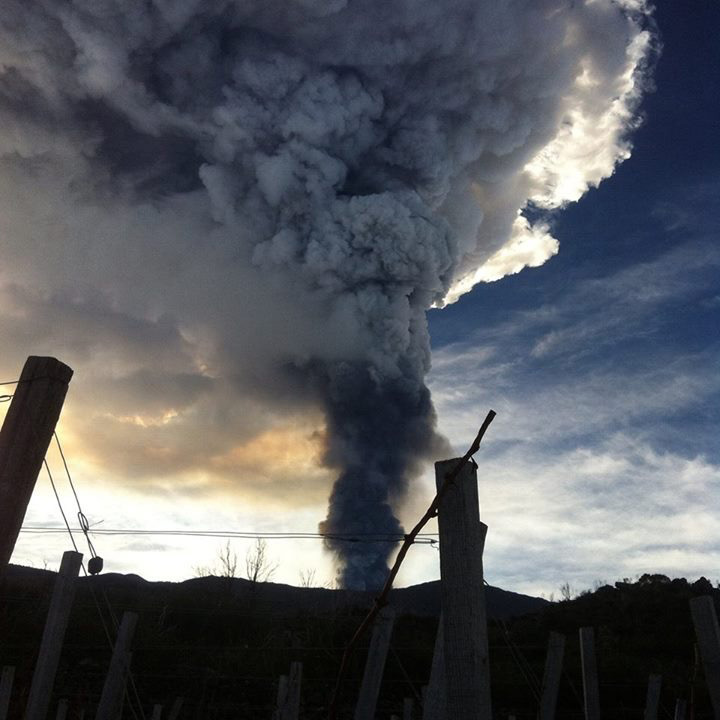 During a dramatic eruption in Sicily, fountains of fiery red lava from Europe’s most active and fearsome volcano, Mount Etna, spewed into the night sky last May, not far from the vineyards growing on its northern slopes. It is seemingly an unlikely place for producing quality wines, but Etna’s wine producers don’t dwell on the vicissitude of her unpredictable nature; they embrace it.

Vines grown in the shadow of an active volcano are an inherently risky proposition, but they are also capable of producing some of the most deliciously complex and memorable wines.

With vineyards rising to an elevation of more than 3,000 feet, Etna itself climbs nearly 11,000 feet (which varies based on daily eruptions). Savagely erupting for thousands of years, she is a steeply graded cone, making it difficult to cultivate with modern equipment. But, for anybody making wine on Etna, the promise of Mother Nature’s elements far outweigh her threat.

Throughout the 20th century, Sicilian wines from this triangular shaped land mass just southwest of Italy’s “toe” were co-opted by the north as blending components for gigantic wine houses.

Sicily today is experiencing a renaissance of wine culture that has earned it a reputation as the new darling territory for interesting wines from both well-established varieties and forgotten or undiscovered varieties. And like a prima donna, Etna is headlining.

“Nerello masclese is an indigenous grape and is considered to be something like the meeting of pinot noir for its color and fragrancy and nebbiolo because of its structure,” says Letizia Patane, export manager for Passopisciaro, which has been a Mount Etna wine producer since 2000. And as in Burgundy, nerello mascalese tends to showcase the land — even when grown in adjacent vineyards, it can make wine that tastes dramatically different.

“Etna is both old and new,” Patane says. She describes how the region had been farmed since ancient times. Yet, only recently have winemakers discovered the true beauty of this land and their passion for nurturing its indigenous grapes. 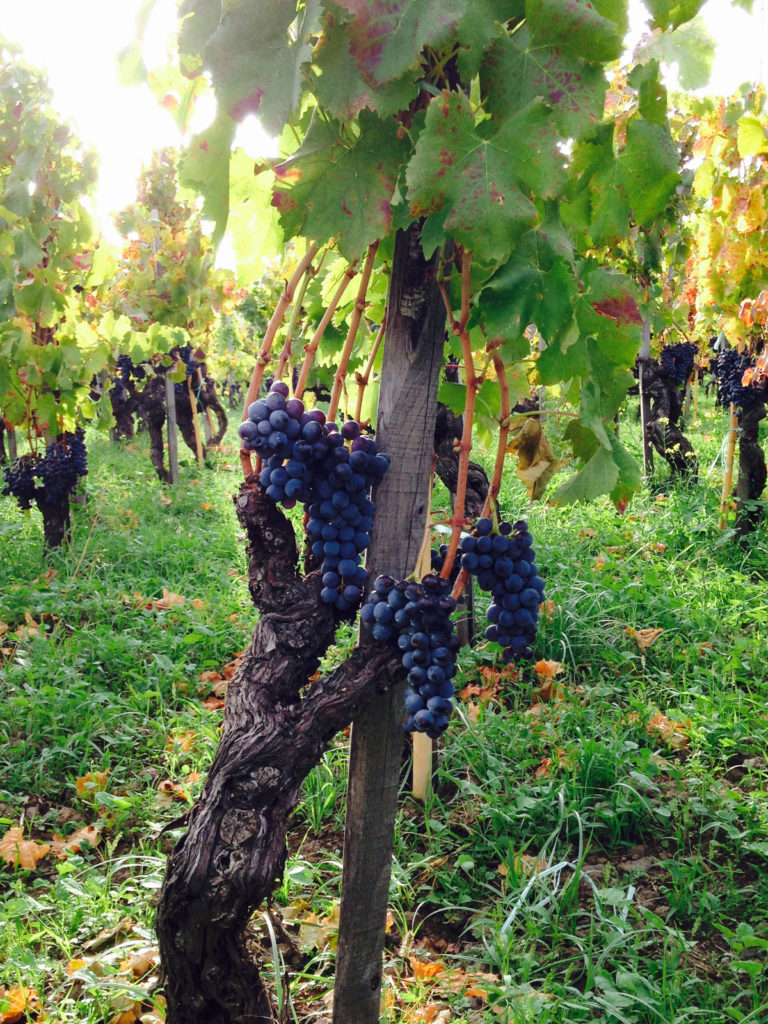 “These wines are super food-friendly,” says Miklos Katona, wine manager of Costa di Mare, inside the Wynn. “I am personally a huge fan of volcanic wines. Until the last two decades Sicily focused on quantity and not necessarily on quality, which (has since) changed. The wines from Etna have a lot to do with these changes.”

Another feature of this region is that many of the vines on Mount Etna are extremely old. Although these ancient vines may be gnarly, they produce some of the most complex wines in the world, as evidenced by the “explosion” of high quality producers. And, the threat of Mother Nature doesn’t deter producers such as Andrea Franchetti, founder/winemaker of Passopisciaro.

“At the top of the steep Passopisciaro property looms a hump of black gravel. It’s where the lava spill from a big eruption in 1947 stopped before it could submerge whole terraces below it — vines, walls, and buildings,” Franchetti says. “On Etna, you can lose it all.”

But what Etna benefits from the most is passionate winemaking. Together, with the implementation of time-tested methods, a deep commitment to showcase the region’s natural gifts and reveal true expressions of its terroir, producers are balancing their heritage while guiding the perpetually emergent modern palate.

A sommelier may rhapsodize about “volcanic soil” and one would wonder why that would matter. There’s one place in the world that can explain their emotion: Mount Etna.